Menu
Get in touch

GOV.UK Verify was a new initiative by the British Government to offer all UK citizens a verified online digital identity that would allow users to access Government only services.

Unlike other projects in the past where a single company would design and build of the system, the decision was that multiple companies would be selected to offer such a service allowing the consumer choice.

Experian set up a team entitled IDaaS (Identity as a service) and work got underway to understand the technical complications of connecting to multiple government services as well as populous knowledge. At that point, I came in to design and implement the user experience.

It required working closely with the GDS team in London and working to pass stringent guidelines and UX gates as part of the approval process before anything was allowed to go live. Failure to comply would have resulted in our service getting terminated until we passed further UX gates.

When has a conversation ever hurt you? In fact, don’t answer that, get in touch, and we can talk about it, or about your project the choice is yours.

A complete analysis of the current funnels through the ID verification service, pain and pleasure points noted. Baseline created for future changes to measured.

A look at what the competitors are doing. Introduction of a weekly walkthrough of each of their systems to baselines any changes that have made.

A walkthrough of the system from fraud, security and technical perspective. A what, why and when so to speak.

Education of the Government design standards, what we have to adhere to as part of the contract. Understanding of the UX gates, deadlines and further information.

Cross-disciplinary ideation based on the previously mentioned pain points, what can we improve on, where to assign the resource.

An in-depth look at all the routes through the system, as well as driving away bad actors looking to break the system for illegal activities.

Following on from ideation and post-buy-in from key stakeholders, and development wireframes and several prototypes created ready for user testing.

Due to the nature of the user testing the UI is applied prior so that we can gauge against accessibility standards.

Extensive user testing, with both able and non-able bodied users to adhere to government guidelines and pass UX Gates.

Changes made post user testing and findings presented to the team at GOV.UK to obtain sign off before development.

Post-launch continual monitoring and optimisation of funnels to achieve the best experience possible for users.

Stage 12
Get in touch today
Book a meeting

Work on the funnels reduced the amount of time it took users to get through the process, which in turn increased acquisition.

User testing with both able and non-able bodied persons resulted in excellent results with few changes.

The team passed all UX gates first time without hindrance, thus enabling a smooth and constant flow of new customers.

Experian’s system was regularly at the top sport for speed and acquisition of users; this was done through refining the non-happy paths through the system.

Feedback from GOV.UK was positive, as well as this the system it’s the ease of use also attracted other customers who were interested in partnering to obtain access to the IP for their digital ID verification solution 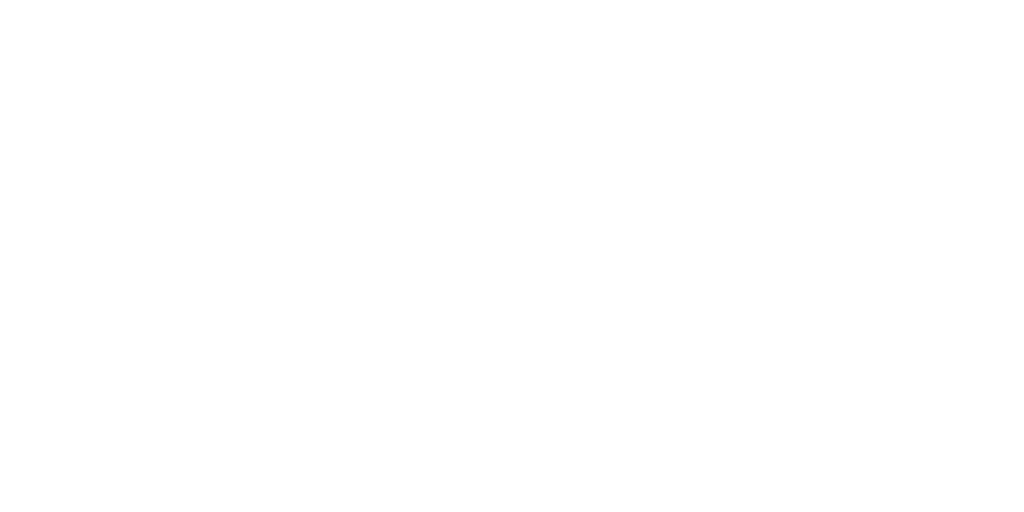 If there’s else, you need to know that you think I have missed out, please get in touch. Problems with the site? That’s on me – I’m no web designer, but I try my best.

You can get hold of me below or keep browsing the site.